In the heart of the Techno Music movement, Techno+ is a nonprofit organization which exists in France since 1995. The volunteers are present in free parties and offer participants tools for harm reduction, especially regarding drug uses. Being themselves ravers and drug users, they are here to give objective information about the circulating substances, and the best way of using them. The documentary tells the story of the foundation of Techno+, its philosophy and values, in a country where the “war on drugs” has never stopped since 1970. In the film, you will hear members of the organization, as well as some faithful companions. And you will see the volunteers in action, during parties, meetings, trainings, assemblies. You will learn about all the adventures and vicissitudes that occurred for 25 years, with the police, the judiciary and the political worlds… to which Techno+ has replied by libertarian humor, collective intelligence, sharing knowledge, and a commitment without taboo.

A film directed, shot and edited by Judith Du Pasquier, from 2018 to 2022 produced by Thierry Artur – Les champs voulus 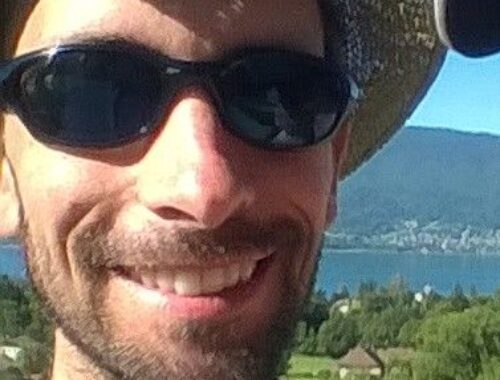 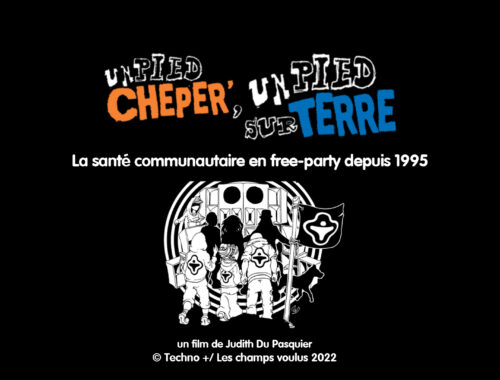 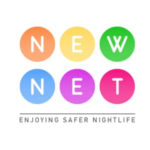